BUSINESS AT THE BEACH

All About Colonial Beach

Opening a business can be exciting and frightening all at the same time!  Colonial Beach, a town with Southern hospitality and charm, welcomes you and hopes to put some of your fears to rest.  Please explore this section to find out useful information about Colonial Beach that can help in your economic decision making.

Are you ready to start a business?
Check out our How-To Guide
 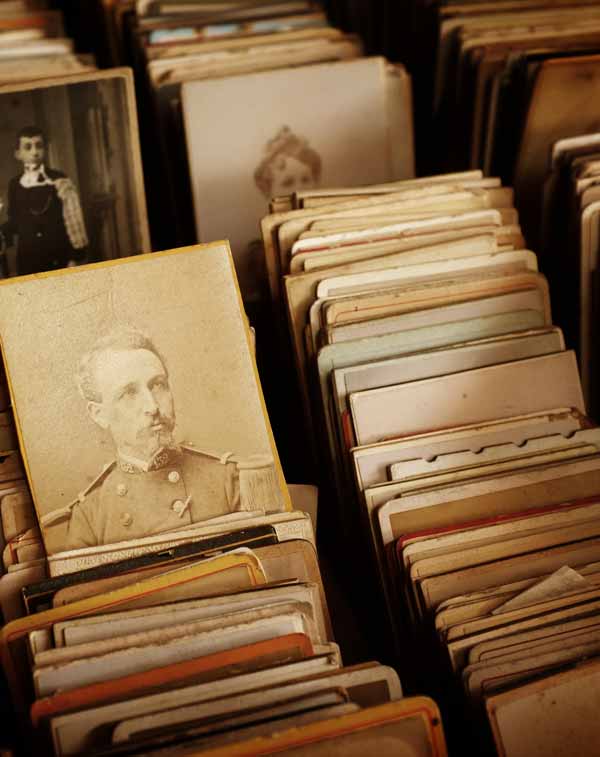 Colonial Beach, a water-front municipality in Westmoreland County, Virginia was settled in 1650 by the great-great grandfather of President James Monroe. The town was incorporated on February 25, 1892 and construction of homes, summer cottages, hotels, and marinas ensued. For years, watermen were the primary occupants of Colonial Beach and our many industries revolved around boating and the bounty of the Potomac River. Our heyday was in the early to mid-20th century when this second-largest Virginia beachfront became the “Playground on the Potomac”. Colonial Beach was a popular “bathing” and fishing resort and prior to bridge construction and automobile travel, most visitors arrived by paddle-wheel steamboats such as “The St. John’s” from parts of Maryland and Washington DC. The family of Alexander Graham Bell maintained a summer home in Colonial Beach called the Bell House, which still stands today.  Sloan Wilson, author of The Man in the Gray Flannel Suit, retired and died in Colonial Beach. Sherryl Woods, romance and mystery novel writer, has a home in Colonial Beach and bases many of her novels on her memories of childhood experiences in Colonial Beach.  Her Chesapeake Shores series has been turned into a television mini-series by the Hallmark Channel.  George Washington, the first President of the United States, was born in Colonial Beach and the George Washington Birthplace National Monument is within our town limits.  Stratford Hall, the home of the Lee family, is a short drive and James Monroe’s birthplace is near Colonial Beach as well. 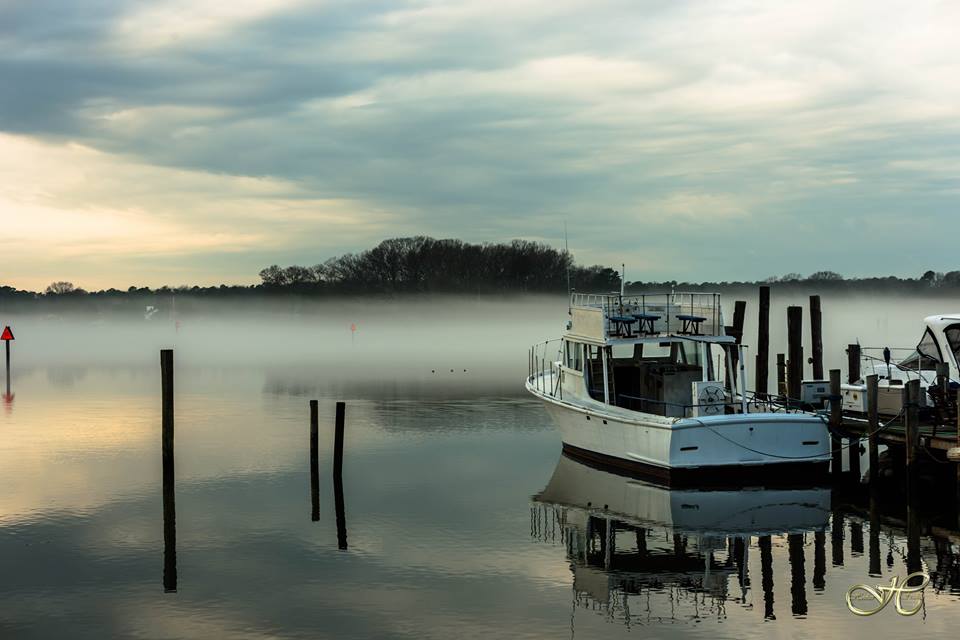 Perfectly Situated on the Potomac River! 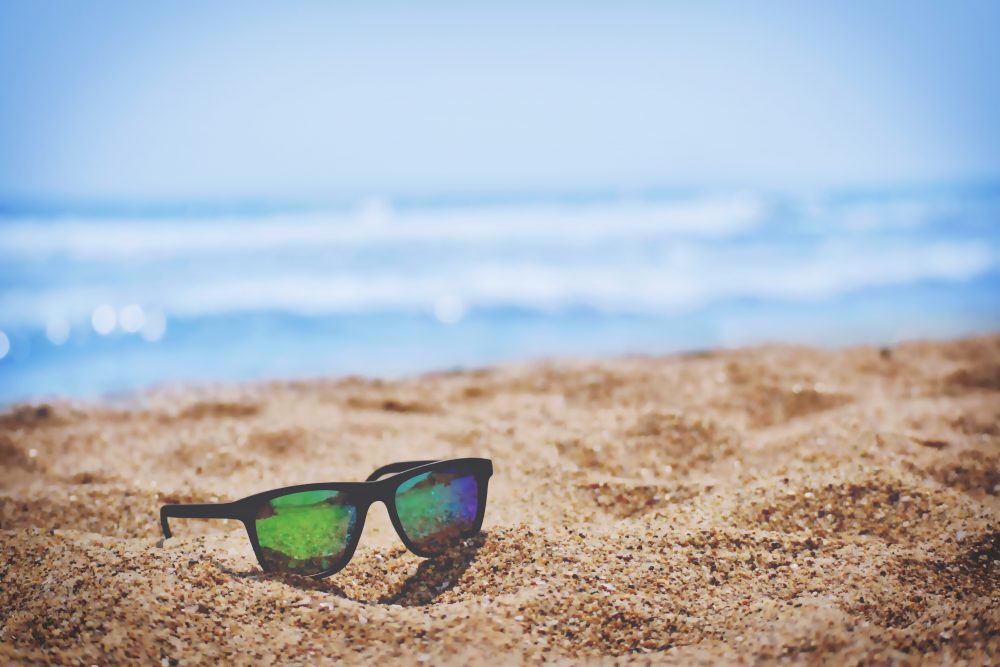 All 4 Seasons and Incredible Summers

The climate in this area is characterized by hot, humid summers and generally mild to cool winters. 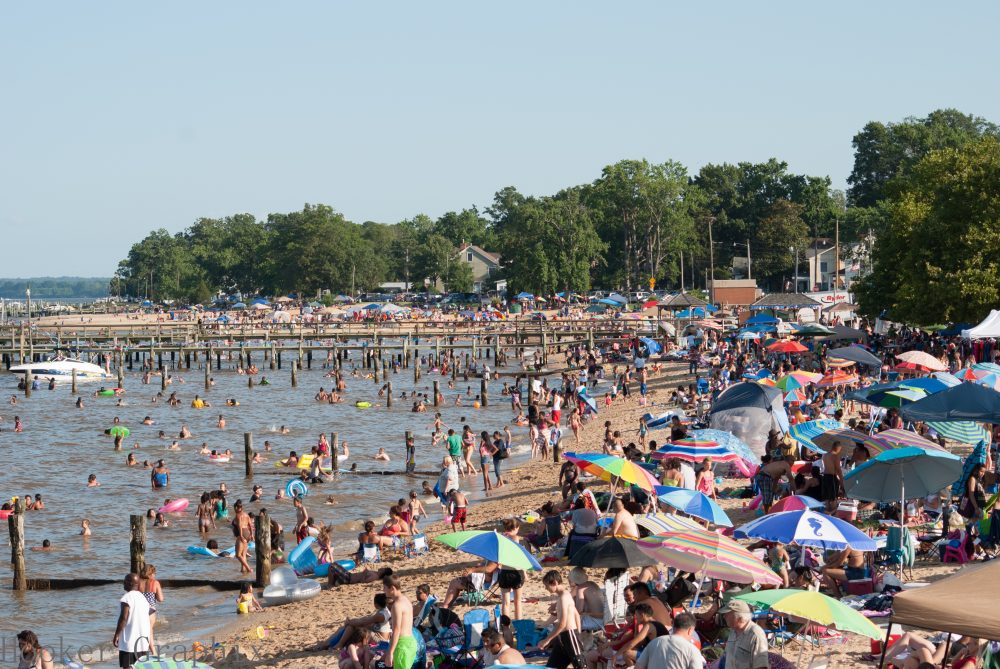 A Small Town with BIG Ideas!

Questions or Comments?
Get in touch!