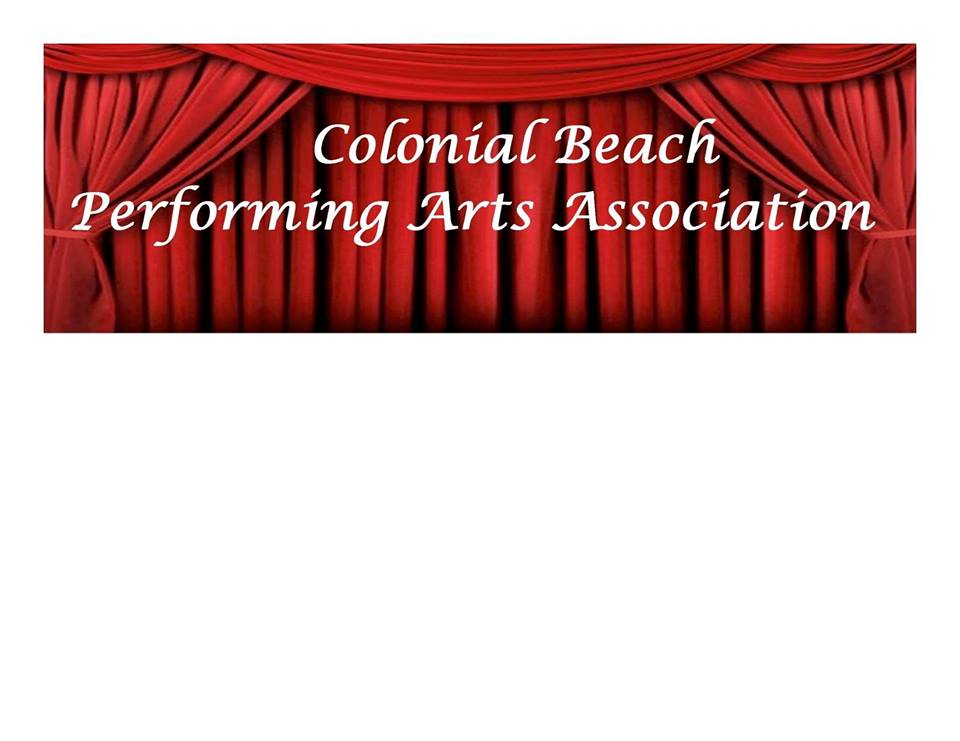 The Little Sisters of Hoboken are putting on a show as a fundraiser. You see, most of the nuns in the convent have died because the cook, Sister Julia, Child of God, has accidentally poisoned 52 of the sisters, and they are in dire need of funds for the burials. So five of the remaining sisters will display their talents at singing, dancing, puppeteering, and telling stories about their lives before and after becoming nuns. This show has become an international phenomenon. With more than 5000 productions worldwide, it has been translated into 21 languages.